Nineplus was started in 1996 in the small town of St. Agnes on the North Coast of Cornwall in the United Kingdom. It was founded by Richard Balding when he was 19 years old although due to his surfing sponsorship commitments it was kept as a side project until 2000 aged 23, 2019 will mark the 23rd anniversary of the brand. 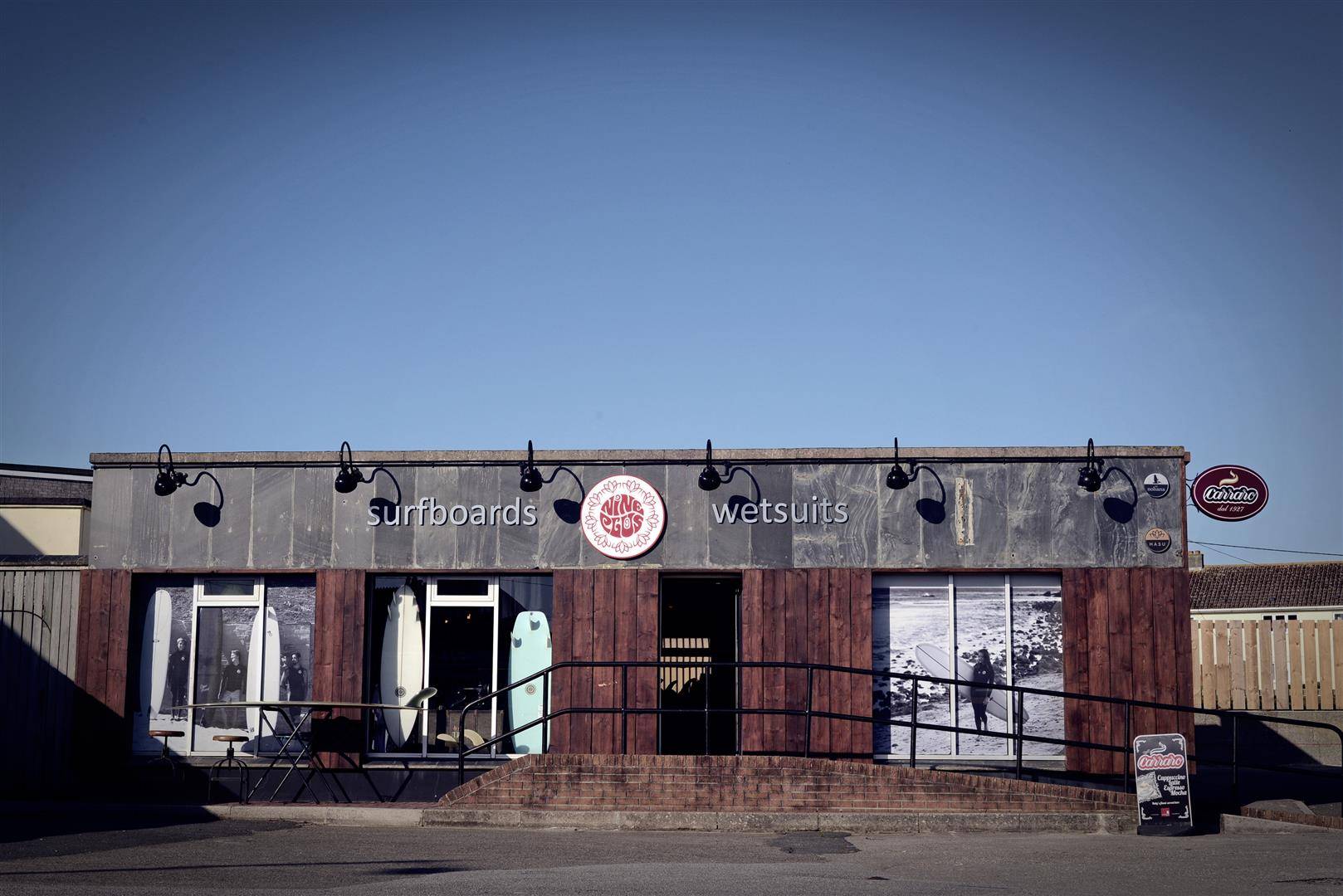 Between 1996 & 2000 these early years were spent driving around the UK and through Europe while attending surfing events, sleeping in his car which included the annual pilgrimage to the ‘Biarritz Surf Festival’ held each summer at the ‘Cote de Basque’ in the pursuit of both customers and suppliers in equal effort. Trying to establish a business based around the sport of longboarding, something Richard had fallen in love with over the past 10 years, Richard would drive an old VW full of products and literally not take no for an answer. His relentlessness paid off & Nineplus was soon making deliveries to the numerous surfing shops scattered up and down the coasts of Europe whilst employing youngsters back in St Agnes, Cornwall deep in the South West of the UK after school to fold and pack the orders as they rolled in.

Along the way Richard started working with Kevin Connelly from California making surfboards, 30 or so would come in during a single delivery and as it was based out of a small house called ‘Hidden Byway’ there was often no-where to store the boards while being sold. Wire used to be wrapped around the boxes in the garden, up through the bedroom window and around Richards ankles just in case someone tried to take off with them in the night. Had that happened the company would have been gone bust overnight!! 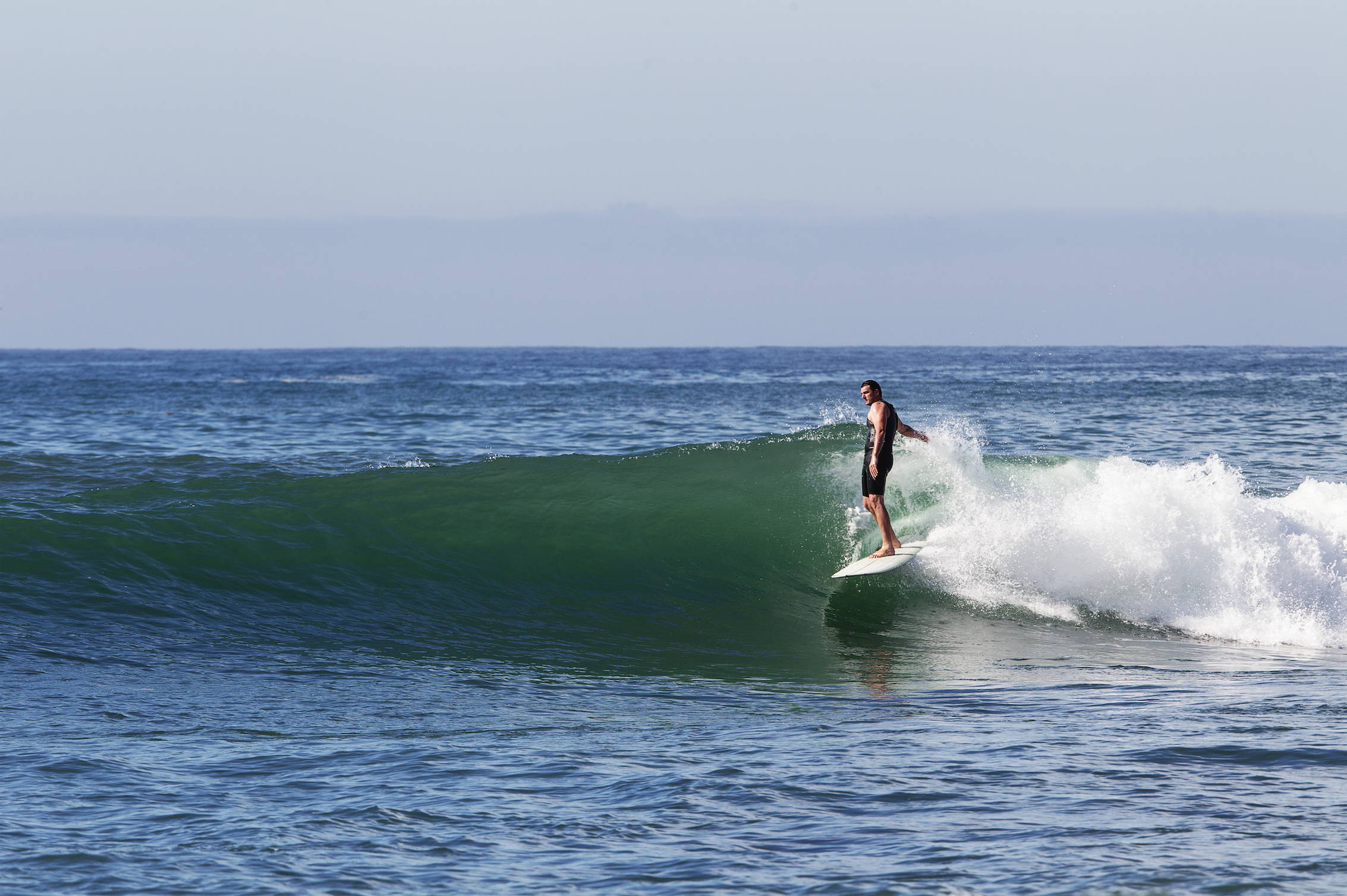 Having since 1993 (at age 16) being a frequent visitor to California’s West Coast initially selling his mountain bike to fund his first flight (and failing to attend his exams in the process) his relationships with numerous industry people he met made him began to think how he might be able to export the California scene back to Europe. He would often ride his bike miles to watch people like renown board builder ‘Donald Takayama’ or ‘Skip Frye’ make surfboards finding the opportunity to learn first hand from the greats and core of the industry.

Working with his friend Chris Barker whom lived at ‘Cardiff by the Sea’ in North San Diego they would spend hours working on branding and the adding the subtle differences to market the distinguished trends that were appearing in the surfing market between the established ‘short board market’ and the classic and more soulful approach of yesteryear which was beginning to resurface and emerge.

By 2003 the company was operating from a warehouse in Cornwall, another warehouse in Hossegor, SW France along with a retail shop in the center of Truro, Cornwall’s capital in the UK. The product was a mix of imported Hawaiian shirts made in California to Surfboards & early stage wetsuits. Richard was starting to spend time working alongside factories all over the world in such locations as India, Morocco, Portugal, China, Hong Kong as well as frequenting the USA regularly throughout the year both designing products and managing sales.

The company also had a surfboard program with professional surfer ‘Kevin Connelly’ based in California and whom represented the company. The home based team of employees included Emma Skinner, Gordon Blake, Sam Starkie, Simon Scales, Paul Chapman & Tori Hainey – all of whom shared a passion to make growing Nineplus a reality and shared many memories in the earlier years, it was a fairy tale beginning built on romance, youth and travel.

Over the course of 2004 & 2005 the company although growing in popularity suffered a series of setbacks due in part to the lack of business knowledge and managing a growing business. Nineplus sought investment from Equity Partners and with thanks to both David Blake and Finance Cornwall the company continued on its path at that time valuing the small business at over $1m dollars. 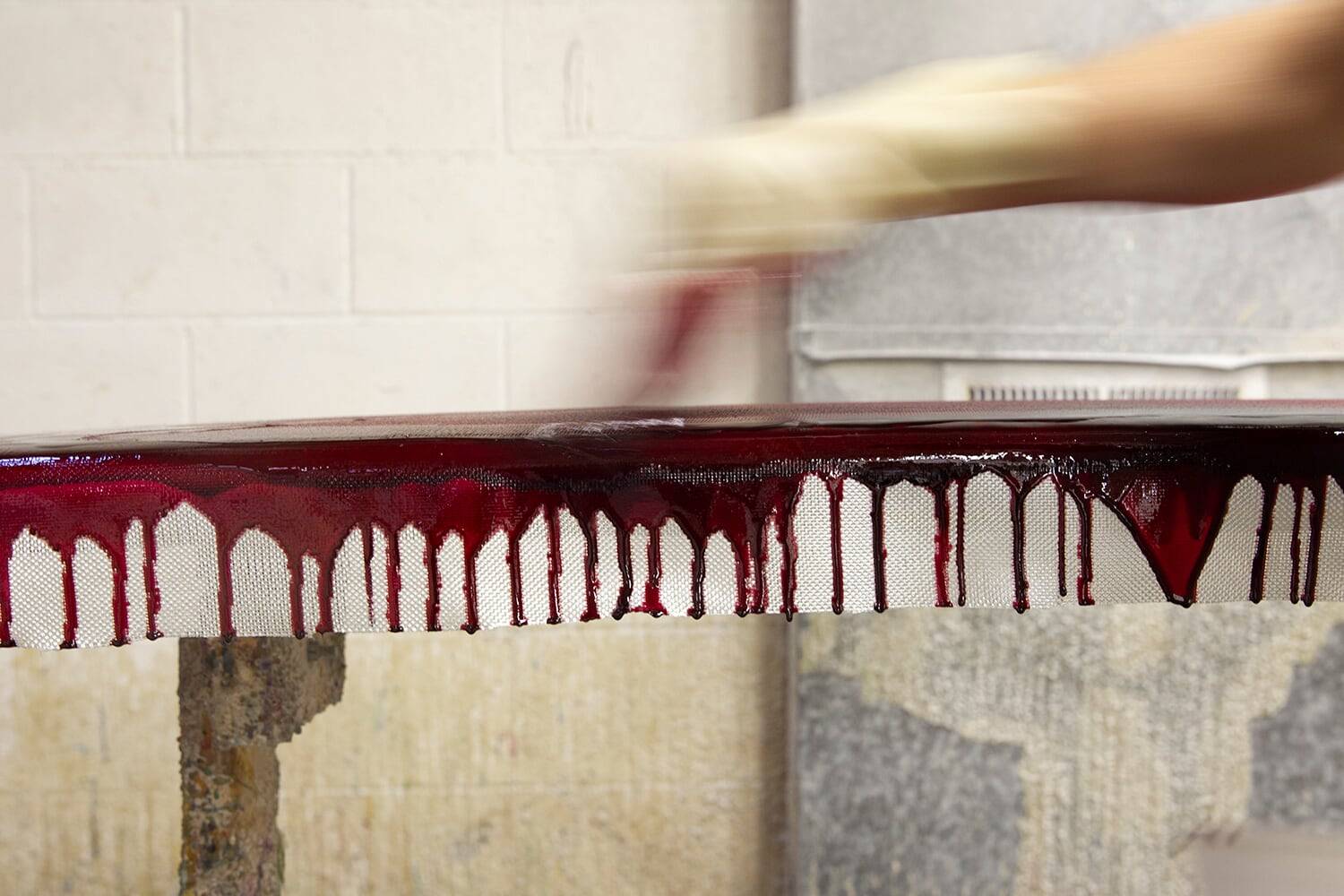 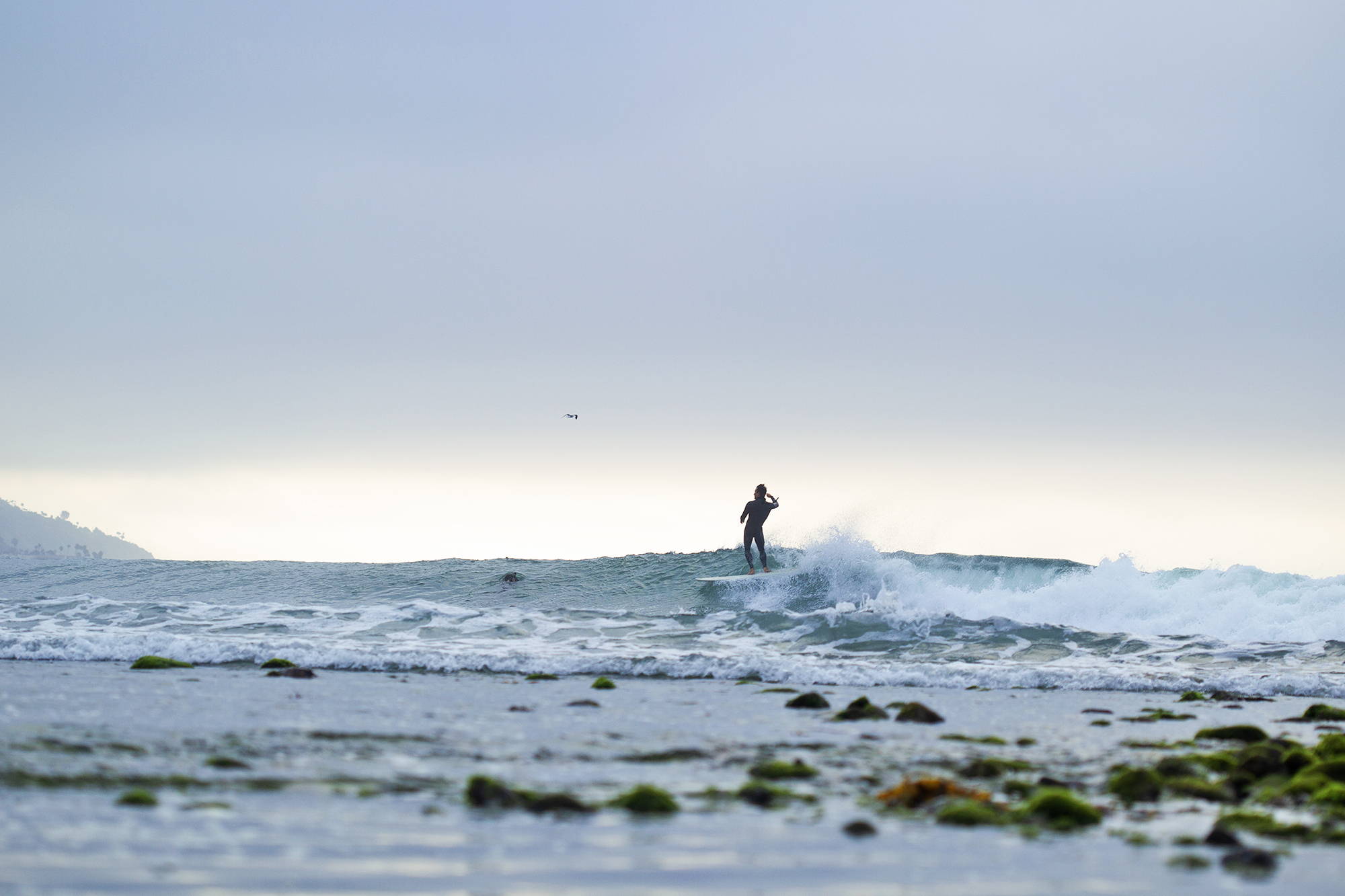 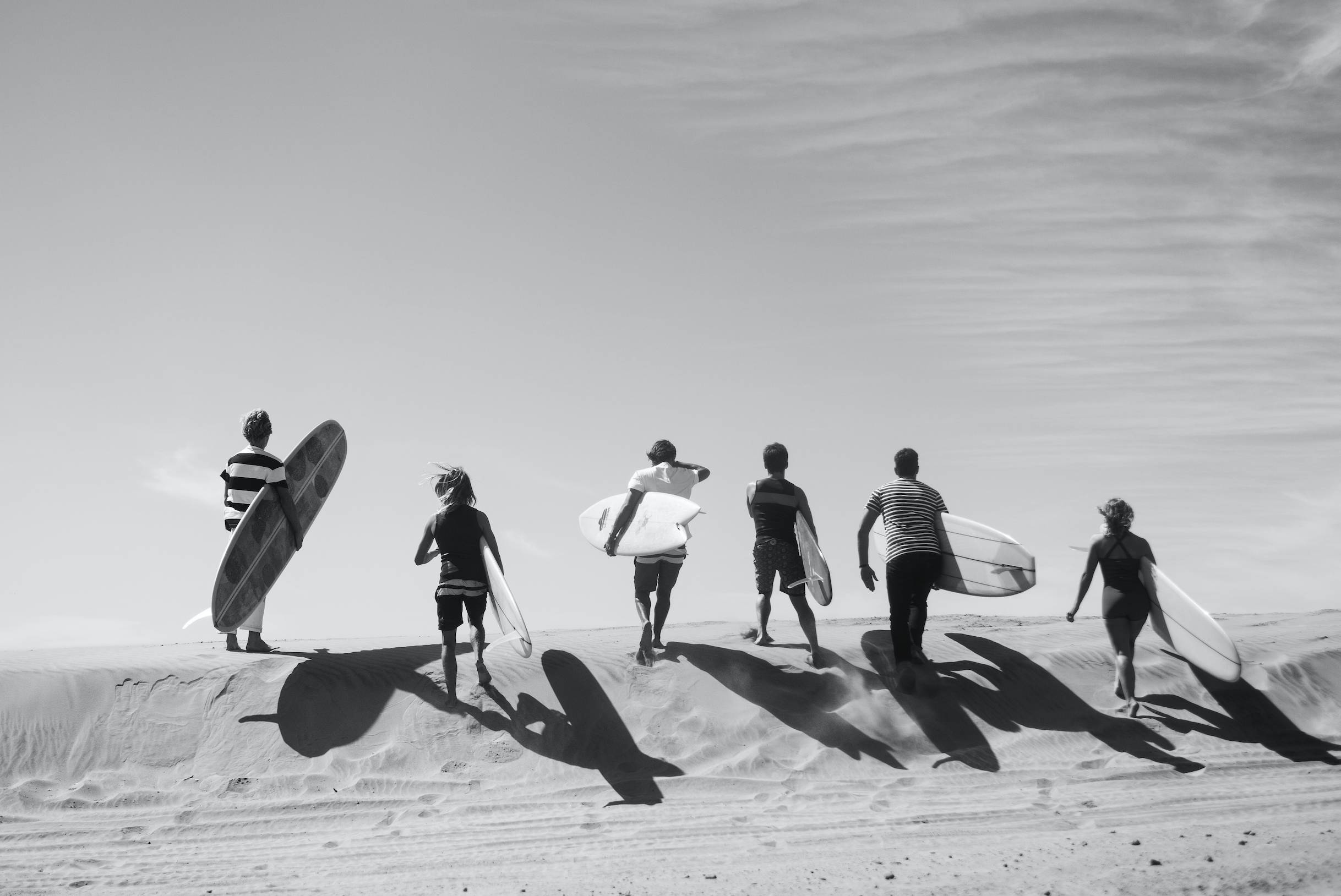 Upon a renewed decision to focus on surfboards and wetsuits the company was enjoying a steadily growing demand for its distinctive wetsuit line that had created through a relationship with Japanese based ‘Yamamoto Neoprene’ – arguably the world’s best neoprene supplier. Nineplus Wetsuits were quickly becoming sought out from all over the globe due their distinctive ‘all black smooth skin look. The demand started to outstrip the supply and the image of the brand was quickly be identified through surfers wanting to wear this cool understated brand that was both original while keeping the surfer much warmer than the standard, mass produced wetsuits available from the commercial surf brands.

In 2009 the company created its own subsidiaries companies in both California and Australia replacing its distributors. Also in 2009 a new brand ‘HASU’ was created as a side project which (meaning ‘Lotus’ in Japanese) This operates alongside ‘Nineplus’ and is an opportunity create simplistic, focused products utilizing all that has been learnt along the way. It is limited edition, and only using the very best of what is available in terms of materials and workmanship. It normally sold out before it arrives on a direct to consumer basis.

Richard continues to creatively direct the business, traveling & working with various countries either sitting with factories producing goods or running the coastlines to keep up with customers. He is known to have both slept in factories and also in his car if the waves are looking good somewhere along a coastline.

The company has been built upon and is committed to its creativity and this has never been as evident as through the many products other brands have sought to copy. Nineplus is now a brand that is often used as inspiration for other brands to look towards as a style or movement. Its artwork, products and overall unique market position has been largely created by its original vision at the start of a movement within surfing. The company’s products have included such iconic products at ‘The Magic Carpet’ surfboard created by Kevin Connelly and brought to life through Nineplus (back in 2000). The use of smooth skin neoprene when no-one had was willing to consider using it (2001) Adding front zips to ladies’ wetsuits to change their appearance to flatter the feminine figure (2001) and to use hand illustrated artwork within marketing rather than standard lifestyle models (1999). Back in 1996, over 20 years ago the market Nineplus enjoys now almost did not exist. Originality & vision, powered by enthusiasm has been used to create dependable and unique products. Many of Nineplus suppliers have been so for many years. 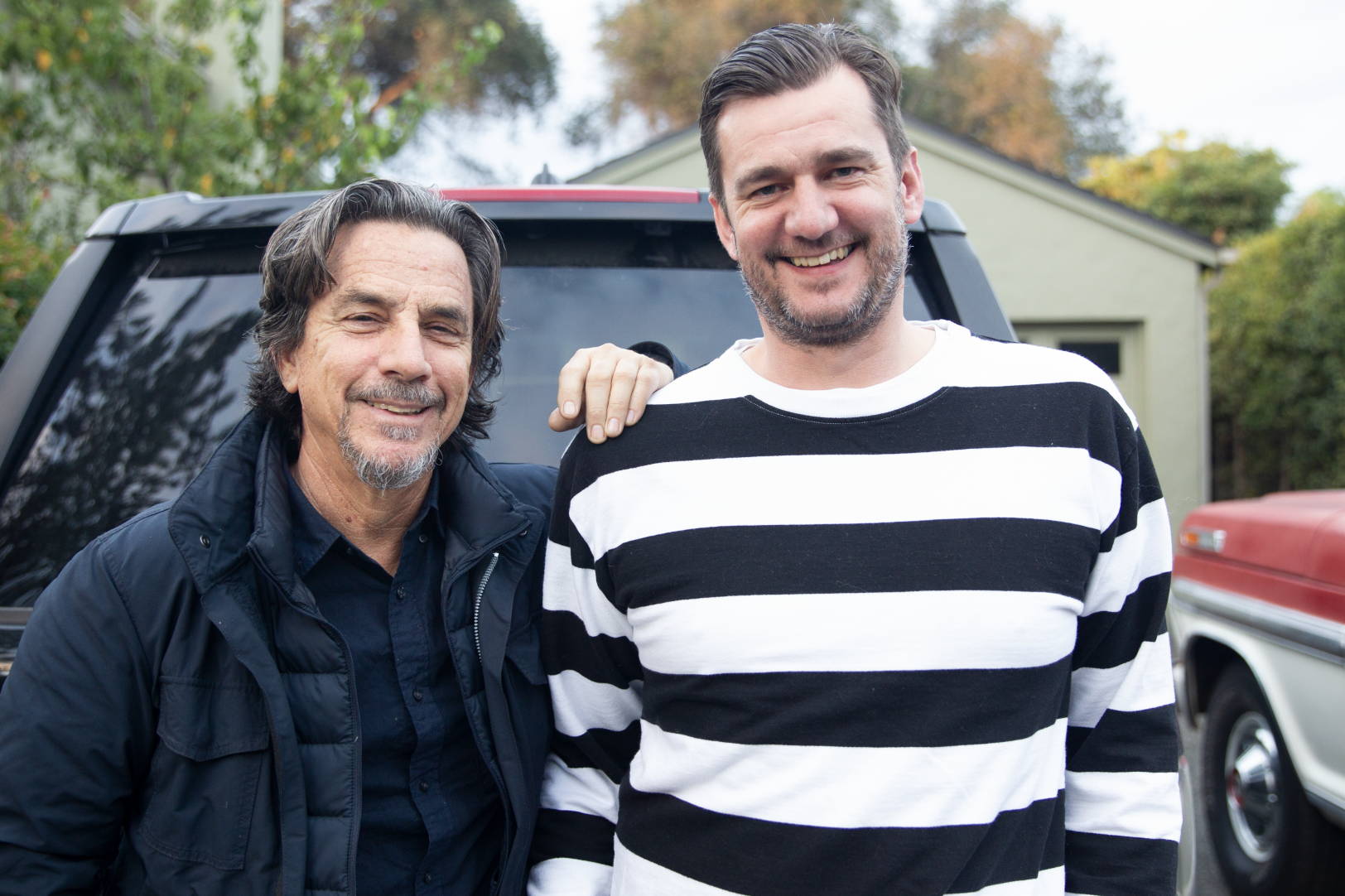 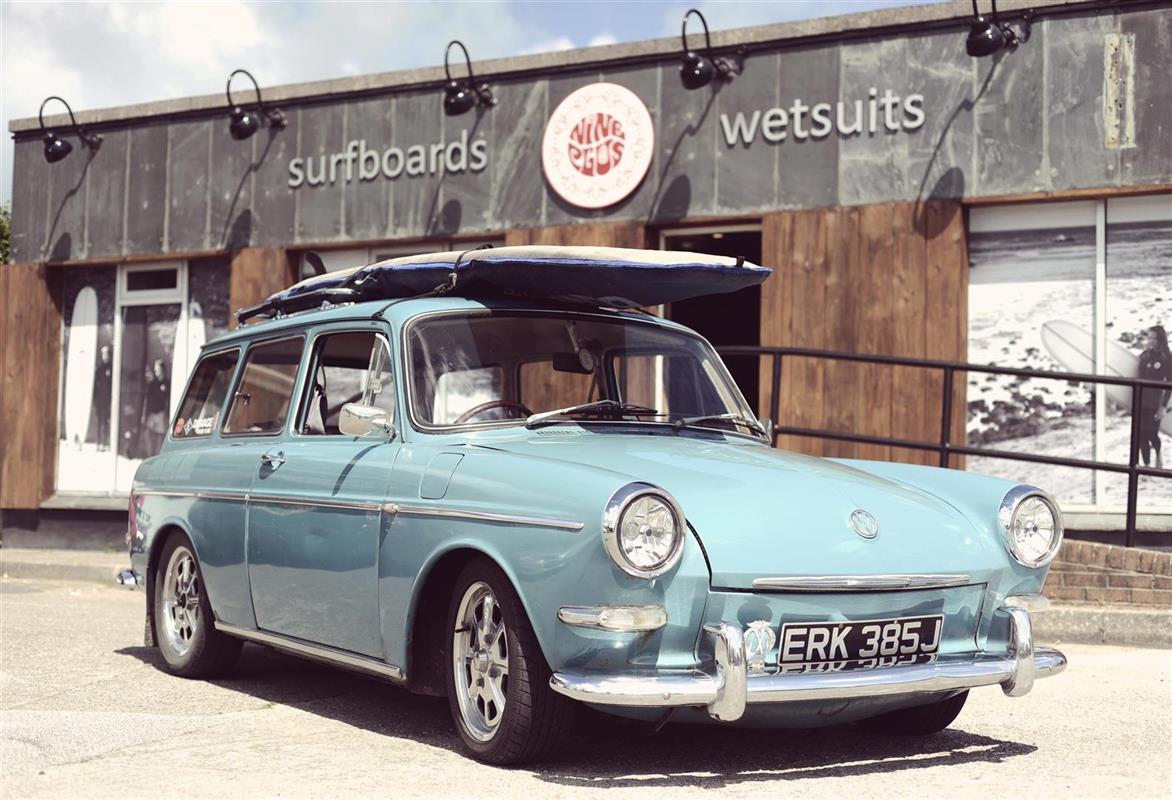 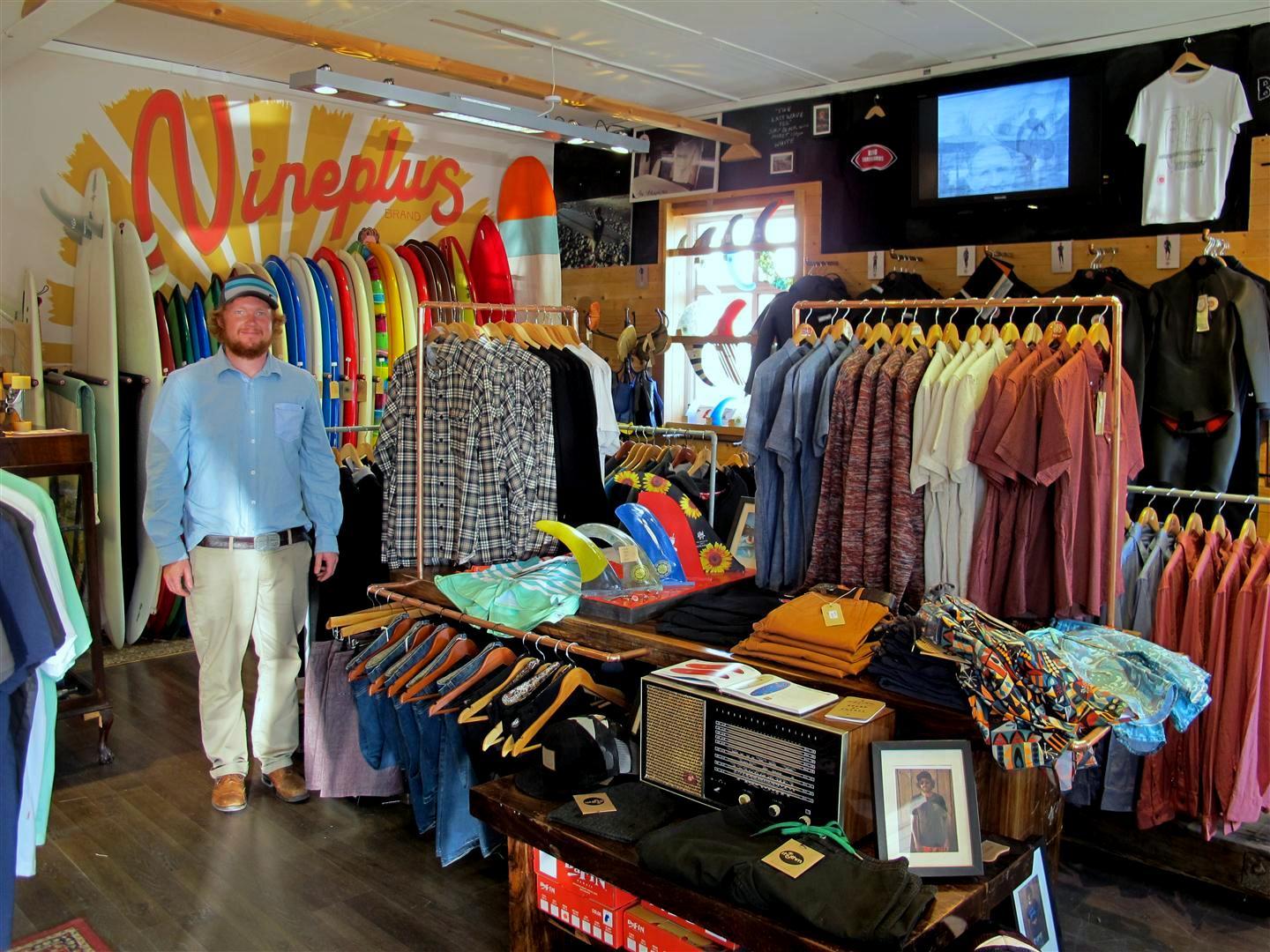 A small way to show Nineplus resolve and commitment to excellence is that in 2010 Nineplus suffered with a batch of wetsuits that had been glued incorrectly (smooth-skin can be a notoriously difficult material to work with) Nineplus answered this by collecting every damaged wetsuit from every store and replaced them once the problem was fixed. Every customers suit was either repaired, replaced at what became a huge personal cost for the business. It almost bankrupt the company (happening during what was already a global recession)

Since 2004 Nineplus has used the ‘lotus flower’ or ‘waterlily’ as many know it as its logo. The distinctive 5 flower logo (appearing as either petals or surfboards) that is now used was adapted as the company logo in 2004 due to its globally recognized message. which to many symbolizes re-generation and beauty, a sort of emergence from darkness into enlightenment as the Japanese say. The original vision for Nineplus to use this as their logo is due to a ‘beautiful and true company ethos’ built on a passion for the sport emerging from a commercial and overcrowded marketplace based largely on profit.

The Nineplus Group started using the tagline ‘#thewarmclub in reference to the warmth that its wetsuits offer enabling the surfer to remain in the water for longer periods of time that other less performance based wetsuits. Also in keeping with this the company formed the charity called #warmclub (registered charity no. 1167062, the first with a hashtag) and is designing and producing sleeping bags’ for homeless people whom live on the streets that combine the use of an air mattress combined with a waterproof sleeping bag to make sure homeless people ‘stay warm’ and get a god nights sleep in order to create positivity to change their lives.

We thank you for your time in reading this. Our core responsibility is serve you, our customer, If we exceed your expectations please tell others, if we fail you expectations, please let us know. Our future success rests in this #warmclub.

Long may you ride